Paperfoam is an injection moldable material based on starch, which makes it biodegradeable. The assignment for this project was to create a concept which would enable Paperfoam to position itself in hardware and DIY stores. Instead of the usual packaging solution we opted to design a one-time use toolbox aimed at the starting DIY-er. In the kit are the necessary tools for a specific project and booklet with explanations and tutorials. There are multiple variations of this kit, all tailored to specific projects. By collecting these different versions, the user would be entitled to a real toolbox. 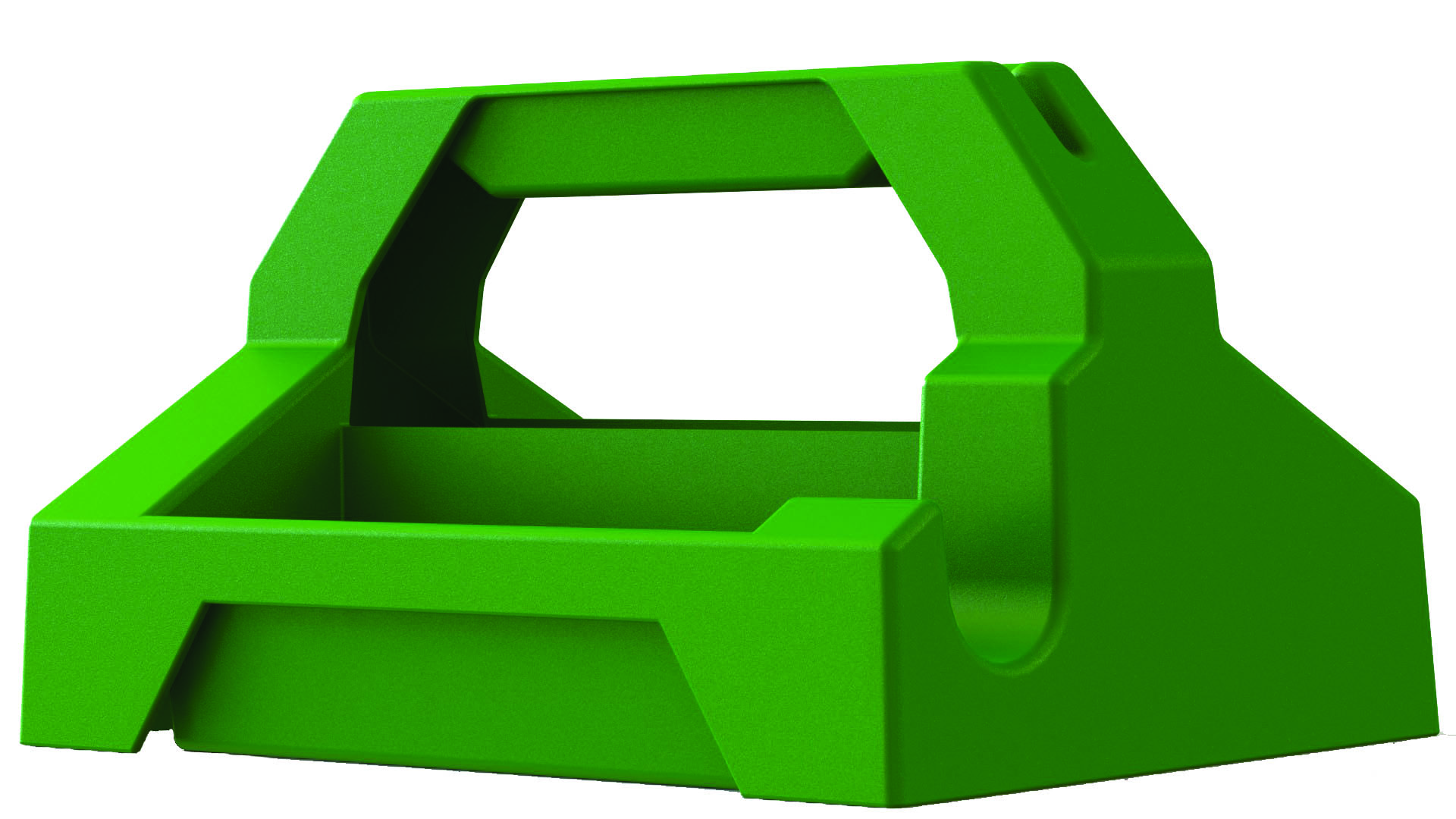 Because the material was the main focus during this project we started by testing it's properties and uses. The first half of the project was dedicated to teambased research from which individual concepts were created.

Because of the fragility of the material we concluded we'd have to design something that would have a short lifecycle. We needed to use the transience of the material to our advantage.

At the time of this project the trend of DIY furniture and scaffolding planks was right before it's peak in popularity. This gave us a solid foundation for a target audience. We included students and young people just starting out for themselves.

Hardware stores were already handing out folders with tutorials, but the users still had to find all the necessary equipment themselves. By combining these two functions the stores could engage new audiences.

As part of this concept a collection system could be used through which users could different kits. After collecting a certain amount they would be entitled to a upgrade to a real toolbox. This would strengthen the connection between the store and the user.